A beginner’s guide to robot programming with Python 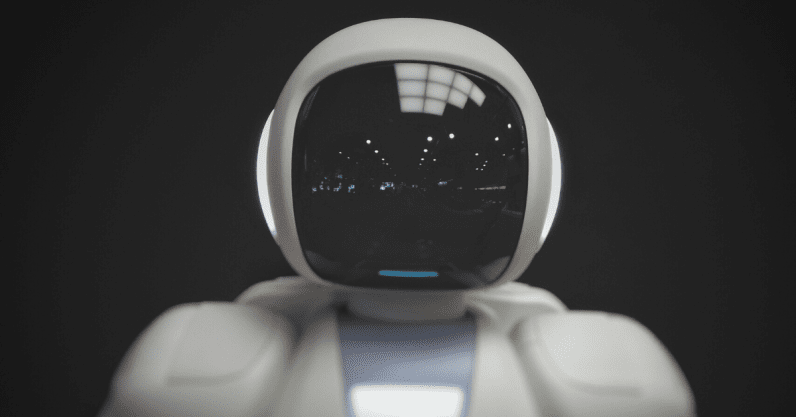 Let’s face it, robots are cool. They’re also going to run the world some day, and hopefully, at that time they will take pity on their poor soft fleshy creators (a.k.a. robotics developers) and help us build a space utopia filled with plenty. I’m joking of course, but only sort of. In my ambition to have some small influence over the matter, I took a course in autonomous robot control theory last year, which culminated in my building a Python-based robotic simulator that allowed me to practice control theory on a simple, mobile, programmable robot. In this article, I’m going to show how to…