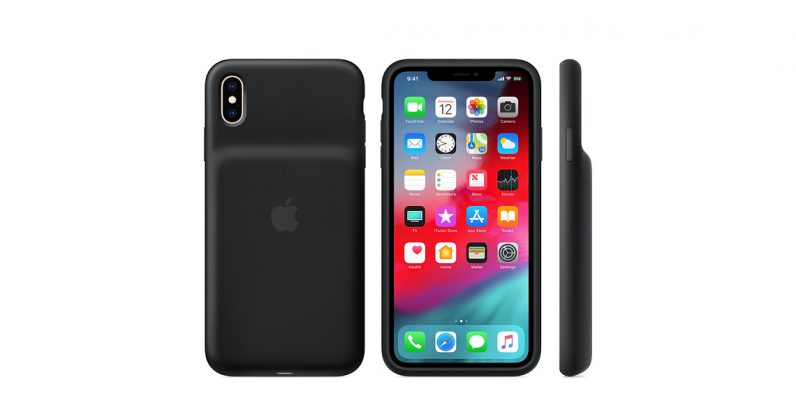 Apple has opened a replacement program for iPhone battery cases, specifically those for the iPhones XS, XS Max, and XR. So if you have one of those, and it’s not working, you’re in luck. The company says this is because it’s confirmed there are “charging issues” with the X series battery cases — namely, that it doesn’t charge. Either the case won’t consistently charge when plugged in, or it won’t charge the phone. If you have either of those issues. Troubleshooting posts detailing users’ problems with this have been cropping up ever since the cases launched. According to Apple, the…