At just $700, LG’s G8X is the cheapest high-end folding phone by far 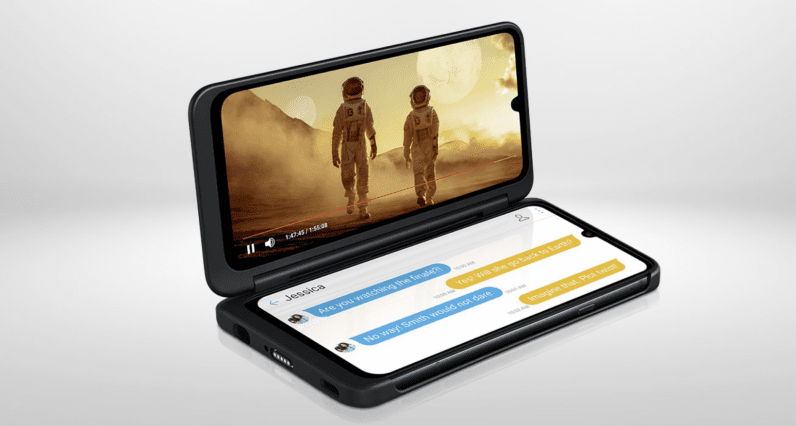 While Samsung is busy making folding phones that scratch with a fingernail and Microsoft prepares a dual-screen phone that won’t arrive for another year, LG’s G8X takes a far more pragmatic approach to the latest smartphone trend: just add a second screen to a normal phone via a case. While it may not be as fancy as the competition, it means the G8X can be had for way cheaper than other folding devices. At just $700 for the phone plus screen case bundle(for a limited time), that’s over a thousand bucks cheaper than the $1,980 Galaxy Fold, let alone the…