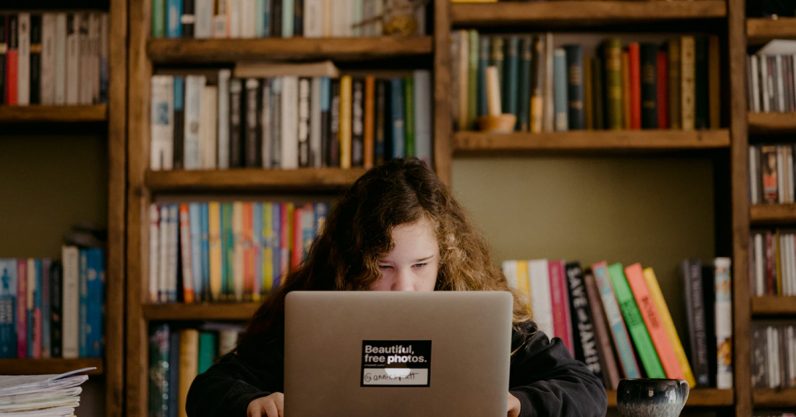 Across the world, the conversion of information into a digital format – also called “digitalization” – has increased productivity in the public and private sectors. As a result, virtually every country in the world is working towards a digital economy. As this new economy evolves, special skills like computer programming are needed. This is like a language of numbers, known as code, which allows people to write instructions that are executed by computers. The goal is to create something: from a web page to an image, to a piece of software. Early coding languages emerged in the 1940s. These were…