Disney+ adds a stronger warning ahead of films with racist stereotypes 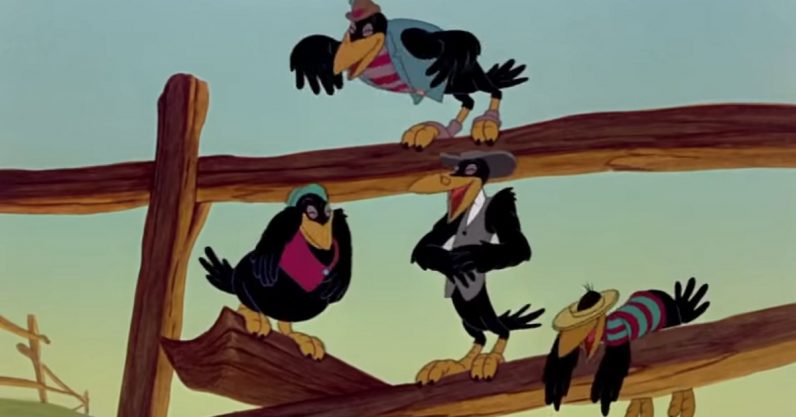 Disney has quietly introduced a new disclaimer to some of its films. When you start watching these films, you’ll be treated to an unskippable content warning, informing you that the film will contain “negative depictions” of certain people and cultures. While the films themselves aren’t altered in any way, the disclaimer says the depictions are wrong and expresses the importance of “a more inclusive future together.” In case you’re curious, here’s what the warning looks like: The link goes to a page called “Stories Matter,” which lists the members of Disney’s third-party advisory council that is “supporting our efforts to…