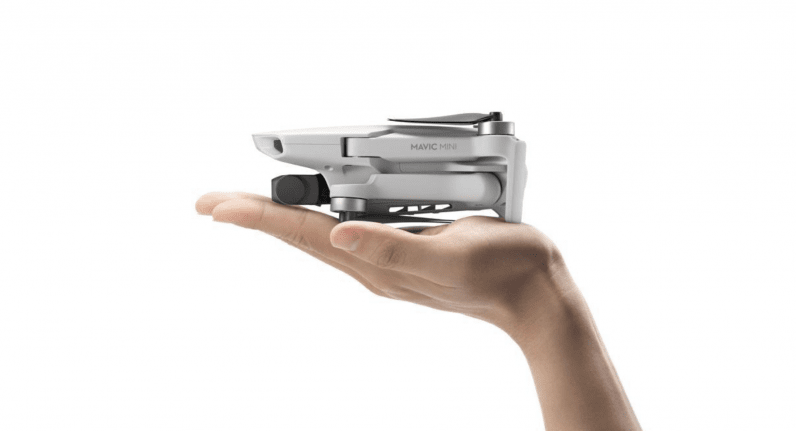 We’ve known for a while DJI had a new drone on the way thanks to the usual leaks. But then today Newegg’s Canadian site accidentally listed the drone early (still up at the time of writing), seemingly confirming the new flying machine. Its key features? Being very small and very light. So light, in fact, that it can avoid FAA registration, as pointed out by The Verge. At 249 grams, it comes in just one gram lighter than the FAA’s threshold. Of course, you’ll still need to follow your local ordinances – you still can’t just fly it anywhere. The listing says the…