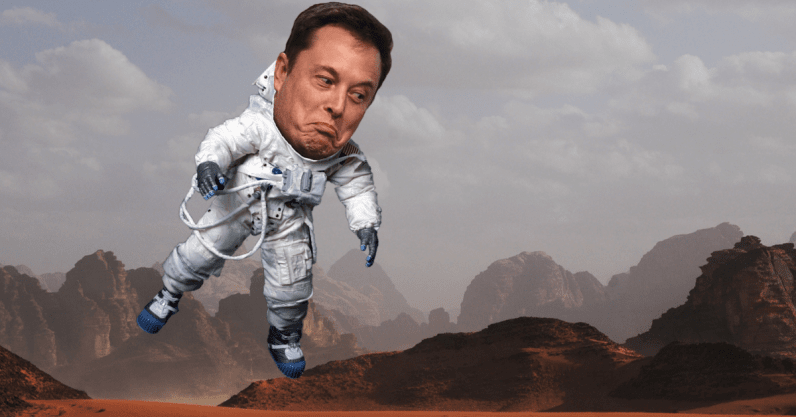 Elon Musk, founder of private space-faring company SpaceX, recently unveiled his new Starship craft. Amazingly, it is designed to carry up to 100 crew members on interplanetary journeys throughout the solar system, starting with Mars in 2024. The announcement is exciting, invoking deep emotions of hope and adventure. But I can’t help having a number of moral reservations about it. Musk has declared a fascinatingly short time line to achieve orbit with this rocket. He wants to build four or five versions of the vehicle in the next six months. The first rocket will do a test launch to 20km…