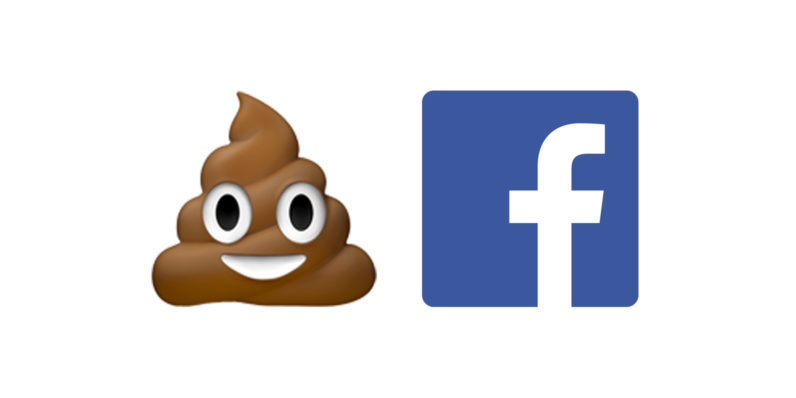 Yann LeCun, Facebook’s world-renowned AI guru, had some problems with an article written about his company yesterday. So he did what any of us would do, he went on social media to air his grievances. Only, he didn’t take the fight to Facebook as you’d expect. Instead, over a period of hours, he engaged in a back-and-forth with numerous people on Twitter. No it doesn’t. Apparently, one can write about AI fairness without paying attention to journalistic fairness.One of those cases where one knows the reality, reads an article about it, and go “WTF?” — Yann LeCun (@ylecun) March 12,…