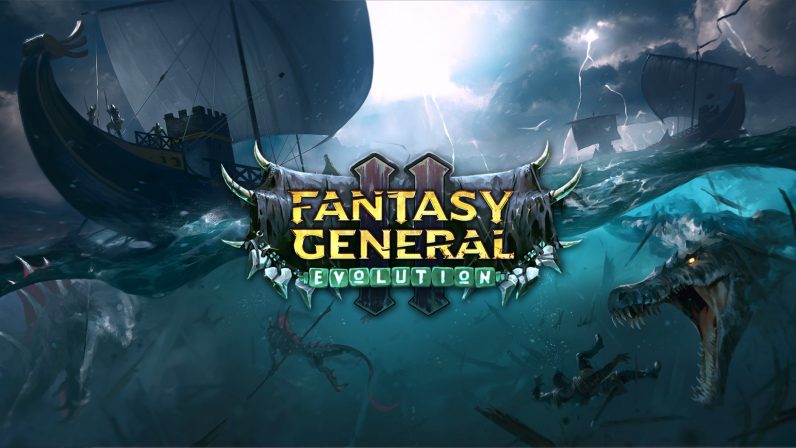 Slitherine and Owned By Gravity’s excellent turn-based tactical combat game Fantasy General II gets its most intriguing DLC yet in Evolution, scheduled to release tomorrow on 25 February. I’ve had my scaly claws on it for a couple of weeks and I’ve thoroughly enjoyed every second of the delicious bloodbath that is the Lizardfolk campaign. Up front: Evolution brings an all-new campaign featuring over 20 missions, a new Lizardfolk hero for this DLC and an alternate hunter version of Falirson for the main campaign, and an entirely new campaign map called the Archipelago. It also brings new items, unit types,…