Google to launch Pixel 5, new Chromecast, and more on September 30 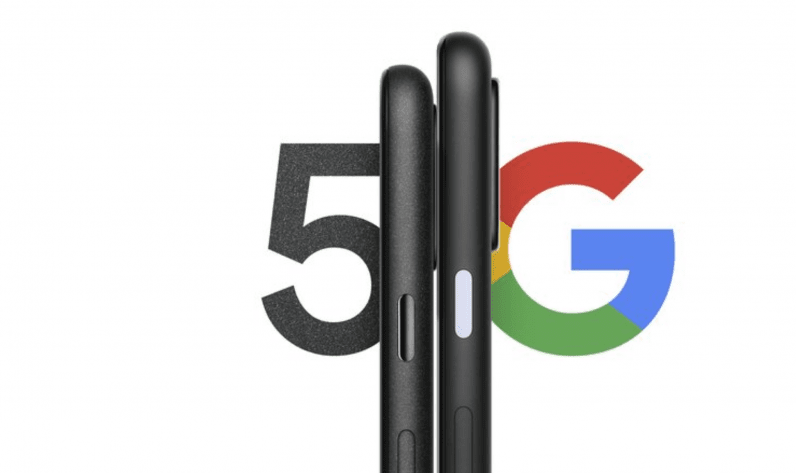 It’s official: Google has begun sending press invites to a virtual hardware event taking place on September 30. The company isn’t being shy about what’s going to be announced either: We invite you to learn all aobut our new Chromecast, latest smart speaker and new Pixel phones. None of these devices are particularly surprising — they’ve each been rumored or confirmed for months. Google had already previously confirmed it still planned to launch the Pixel 5 this year, and that it would feature 5G support (along with a Pixel 4a 5G as well). Back in July, the company also confirmed…