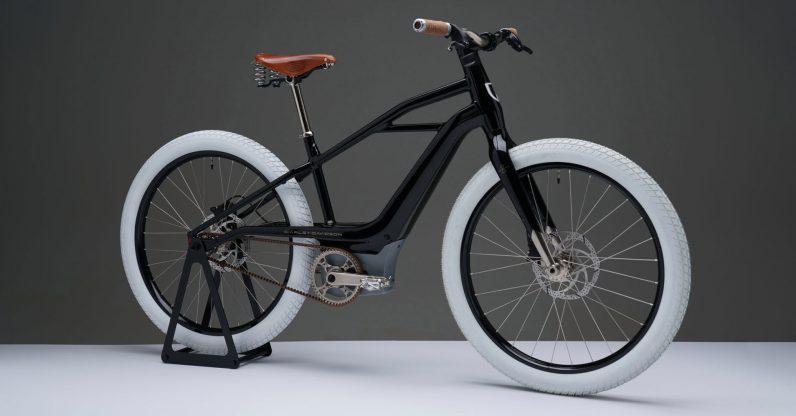 Harley-Davidson of motorcycle fame this week announced it has created a new brand dedicated to electric bikes: Serial 1 Cycle Company. In announcing the company, it also teased a stylish new ebike that may or may not make it into production: It might not be to everyone’s taste, but you’ve got to admit that looks pretty unique. Unfortunately, it’s not clear whether the final bike will end up looking like this; according to Electrek, the model above is its first prototype, which Harley Davidson says is “a styling exercise, not necessarily intended for mass production.” The bike is inspired by Harley-Davidson‘s…