iPhone 11 Pro: Everything we think we know 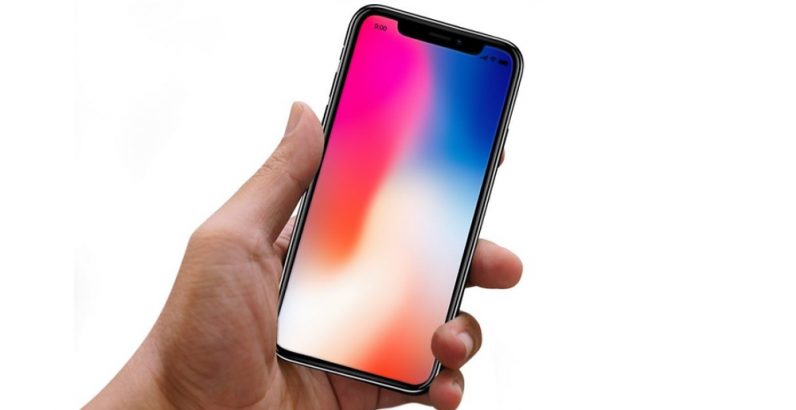 If Apple sticks to its usual timing, it should reveal its latest iPhones in a manner of weeks. But as always, the rumor mill has churned out enough leaks to reveal much of what to expect well before Apple‘s event. We’ve gone ahead and summarized some of the most reputable rumors so far. What will they be called? All signs suggest Apple will once again release three iPhones this year, but the naming scheme is changing. Rather than allowing people to continue mispronouncing Roman numerals (iPhone ‘excess,’ anyone?), Cupertino appears to be aligning its iPhones with its other product lines.…