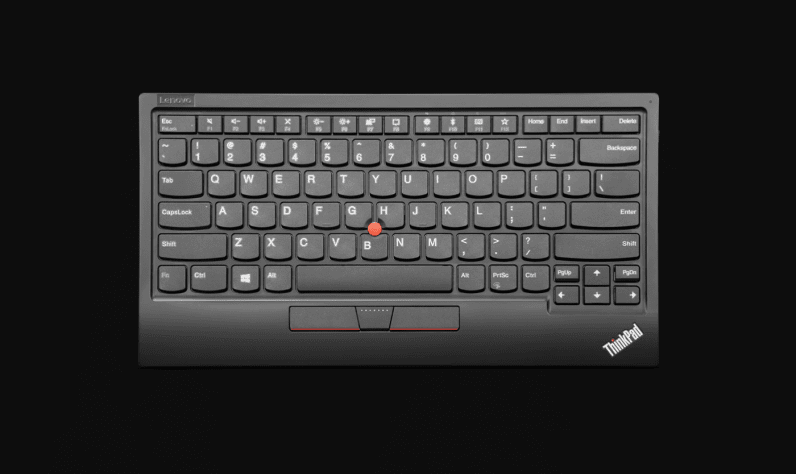 It’s no secret that ThinkPad laptops have historically had some of the best keyboards on the market – better than many desktop ones. If you’ve ever wished you could just chop the keyboard off your ThinkPad and use it on for your desktop setup, Lenovo’s new $99 ThinkPad TrackPoint Keyboard II has you covered. The keyboard was first announced at CES, and it even has the little red nub (that’s the ‘TrackPoint’ part) that ThinkPads are famous for. It might especially come in handy if you ever need to control your PC from a distance without wanting to use a separate…