Magic: The Gathering is getting a My Little Pony crossover set 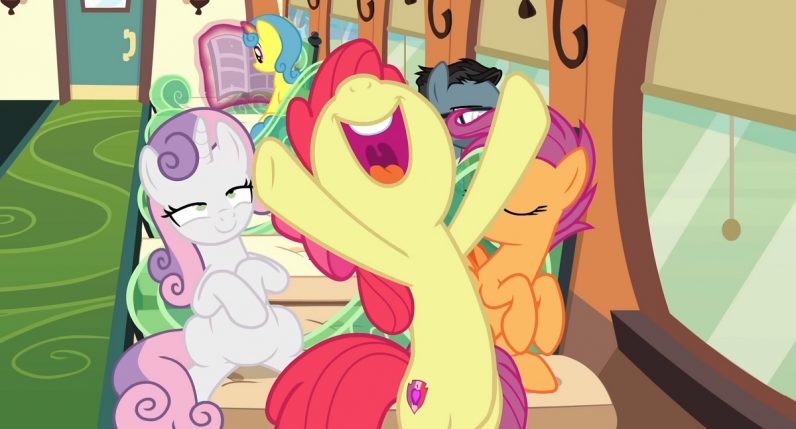 Wizards of the Coast today announced the 22 October launch of its all new My Little Pony crossover card set. Y’all! Princess Twilight Sparkle is coming to M:tG! Ahem. The three-card, silver-bordered set will be featured along side a My Little Pony-themed play mat and four special card sleeves. It’s only available from 22 October through 5 November – while supplies last – on Hasbro‘s Pulse website. The cards (obviously not tournament legal) pay homage to the My Little Pony: Friendship is Magic series, whose upcoming finale will mark the end of an era in Pony canon. Seriously, don’t sleep…