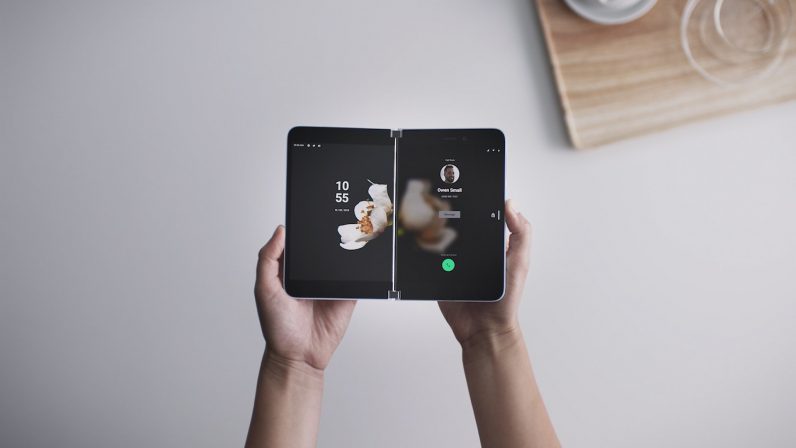 As a tech reporter, I’m used to seeing companies announce a product early only to delay it by months come release time. So it was a pretty big surprise to read a Windows Central report claiming Microsoft may release the Surface Duo–its dual-screen Android phone–months earlier than anticipated. When Microsoft announced the Duo and Neo–its larger Windows 10X-running sibling–in October, the company said the devices would be released during the holiday period of 2020. As much hype as Microsoft built around the devices, that’s a long time to wait for any product. But according to Zac Bowden of Windows Central “multiple contacts” suggest…