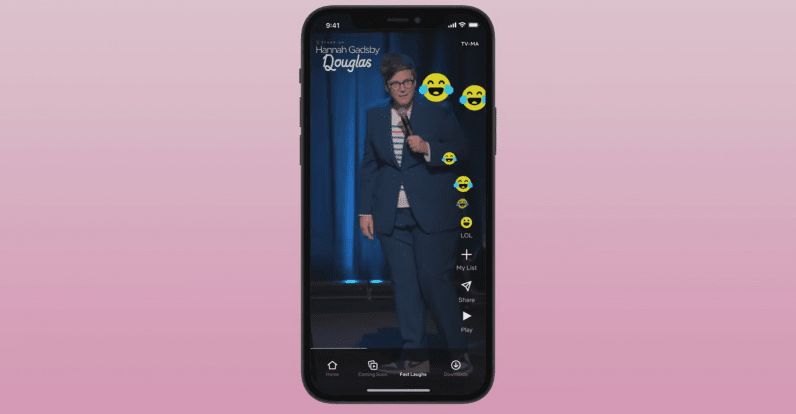 By now we’ve seen that once a new social media format becomes popular, every app wants to copy it. We saw it happen after everyone and their mothers copied Snapchat’s ephemeral Stories, and now we’re seeing it happen with TikTok-style short videos (which themselves are just copies of OG Vines). Sometimes though, these features even leave the realm of social media platforms. Case in point: even Netflix is copying TikTok now. The company today officially unveiled a feature called Fast Laughs — first spotted late last year — which essentially lets you quickly swipe through clips from comedies on the…