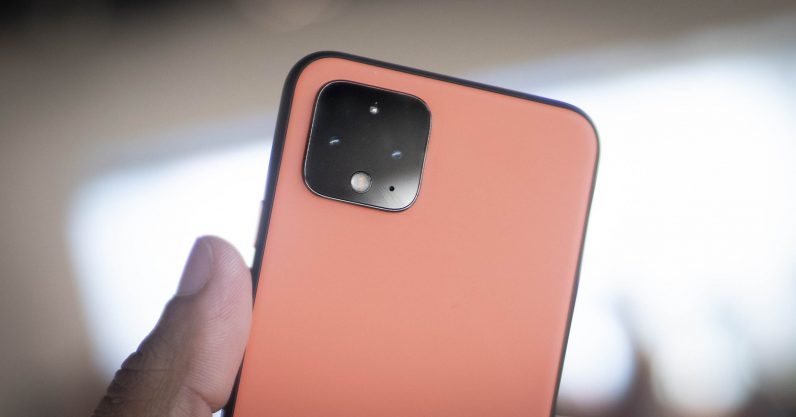 The Pixel 4‘s face unlock mostly works great, but it might work a little too well. Since launch, the phone‘s biometric security has had a glaring weakness: it works even if your eyes are closed. If someone murdered you and then stole your phone, they could unlock your device by pointing it at your face. You probably don’t care that much if you’re dead though, so in a more likely scenario, your friends and family could unlock your phone while you were sleeping. Those miscreants. Such dire scenarios are now avoidable. Google today issued its April security patch for the Pixel…