The story of Ed Dwight: the man who nearly became the first African-American to reach space 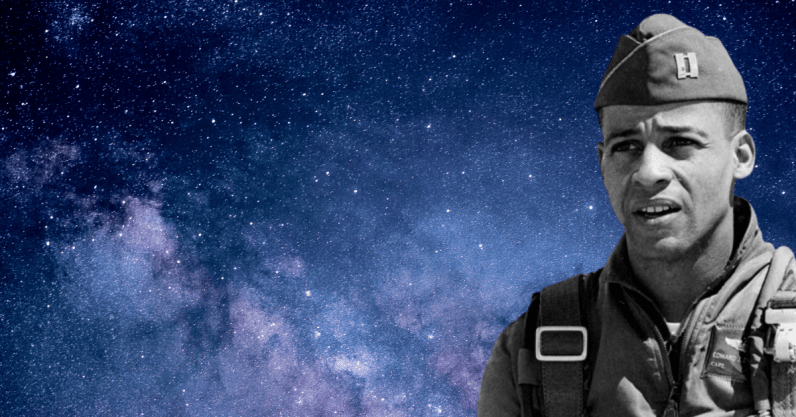 Ed Dwight may not be remembered by many space aficionados, but he very nearly became a household name, spoken in the same breath with John Glenn and Yuri Gagarin. In the early 1960’s, Dwight nearly became the first African-American to reach space. Born in Kansas City, Kansas in 1933, Dwight’s father, Ed Dwight, Sr, played second base for the Kansas City Monarchs of the Negro League. His mother, Georgia Baker Dwight, encouraged the boy from a young age, and Ed Jr. became an avid reader, able to work well with his hands — including creating art, a passion to which…