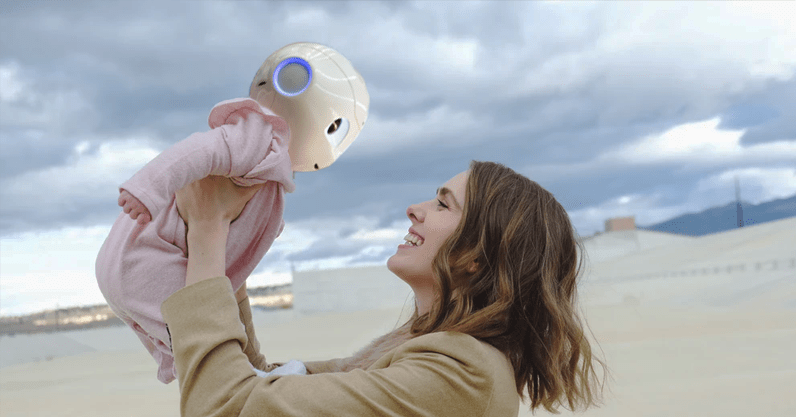 Are you ready for Skynet? How about the Holodeck-meets-Skynet universe of Westworld (returning March 15 to HBO)? What about synths destroying the colonies of Mars as seen in Picard? With so much fiction bleeding apocalyptic images of artificial intelligence (AI) gone wrong, we’ll take a look at some possible scenarios of what could actually happen in the rise of artificial intelligence. While many researchers and computer experts aren’t worried, new technologies need risk-assessment. So what’s the risk of AI breaking bad and turning into an episode of Westworld? The consensus is mixed. But, some high profile scientists like Elon Musk and the late…