Why AI struggles to grasp cause and effect 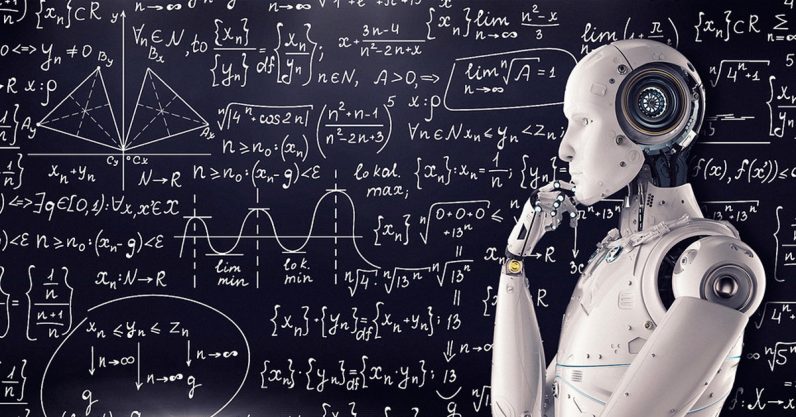 When you look at the following short video sequence, you can make inferences about causal relations between different elements. For instance, you can see the bat and the baseball player’s arm moving in unison, but you also know that it is the player’s arm that is causing the bat’s movement and not the other way around. You also don’t need to be told that the bat is causing the sudden change in the ball’s direction. Likewise, you can think about counterfactuals, such as what would happen if the ball flew a bit higher and didn’t hit the bat. Such inferences…