Why Trump’s social media network will be an epic failure 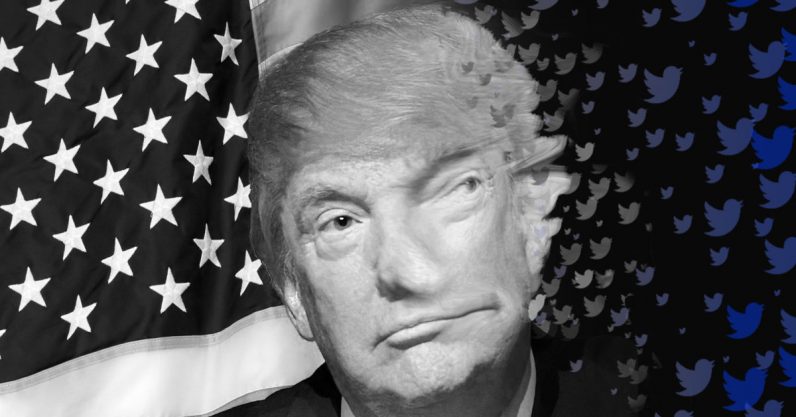 I’ve seen a lot of dumb startup pitches in my day, but a Donald Trump-branded social media network takes the stupid cake. All I can figure is, we’re exactly two months away from the FBI’s birthday and team Trump’s determined to get the old agency the perfect gift this year. Or maybe Trump just really likes losing money.  For those out of the loop here’s a video of Trump’s spokesperson discussing the matter yesterday: Donald Trump spokesman Jason Miller: “I do think that we’re going to see Pres. Trump returning to social media, in probably two or three months, with his…