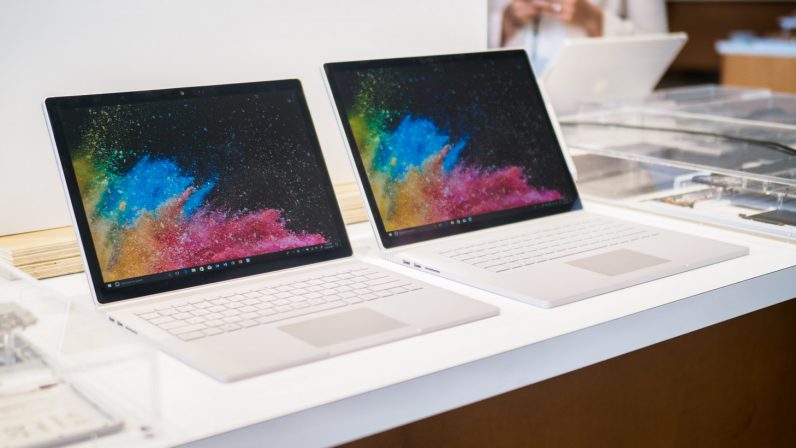 Microsoft’s Surface Books are due for an update. Though the company announced a plethora of new devices at its event last October, we were a bit surprised to find there was no update to the Surface Book in sight – a product that was last updated in November of 2017. It seems we won’t have to wait too much longer: Brad Sams of Petri reports Microsoft will announce the Surface Book 3 at an event in NYC this spring. The company is also expected to announce the Surface Go 2, an update to Microsoft‘s most affordable and compact Surface device –…